When the Maloof Money Cup came to Kimberley in 2011 I was waiting with camera in hand. Skating, especially the vertical ramp stuff is awesome to watch and even more awesome to shoot. Being able to shoot the worlds best skaters close up in action is really special.

The event is now called the Kimberley Diamond Cup and has grown even bigger and better and takes skating to many impoverished Northern Cape towns.

There are lots more skating photos on my sport site, Gung-Ho Pix. 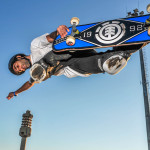 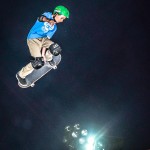 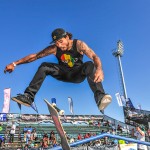 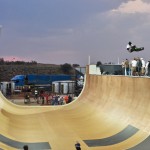 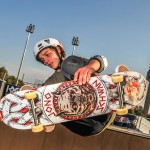 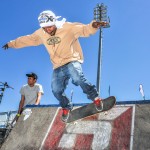 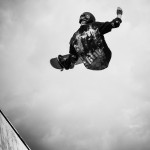 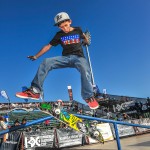 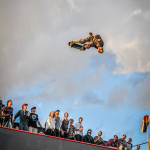 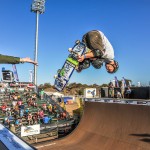 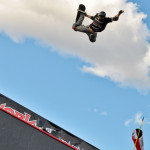 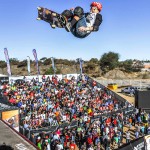 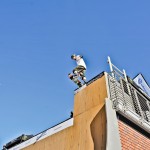 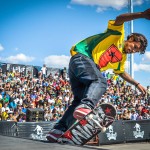 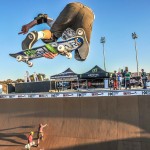 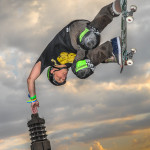 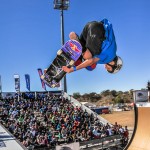 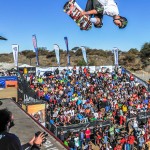 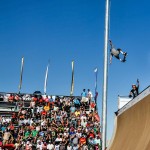 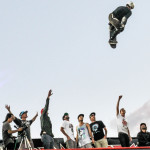 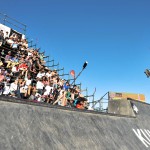 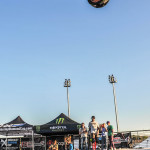 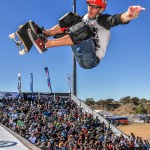 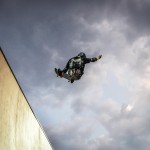 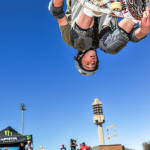 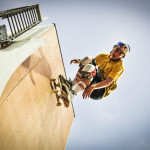